From the Bud of Romance to the Flower of Love: Sinéad and Kevin

When Sinéad got in contact with us in early August, she explained why it was so important to her that Green Door Florists share in her special day; Sinéad and Kevin shared their first kiss just a few meters from Green Door florists in 2004. They shared one of their special moments on our door step and we couldn’t help but be excited to share in their special day too. It was fate that brought Sinéad and Kevin’s wedding to our green door. 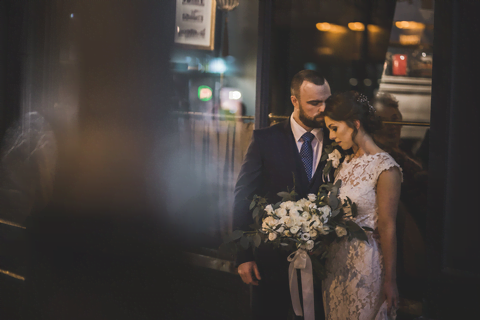 They decided on an airy, carefree style of white flowers dispersed with stunning mixed greenery. The natural, elegant look fitted their wedding style perfectly. For her sisters, Sinéad picked pure gypsophila bouquets. Kevin’s buttonhole matched Sinéad’s bouquet to tie the whole look together. We added a few arrangements for the house that furthered Sinéad’s theme of delicate chic. 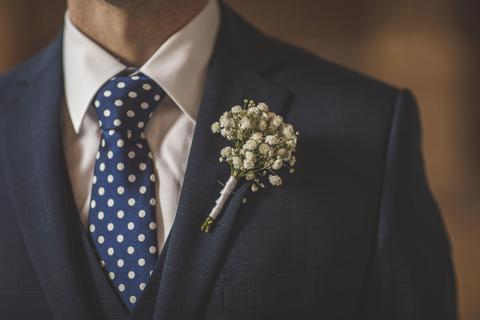 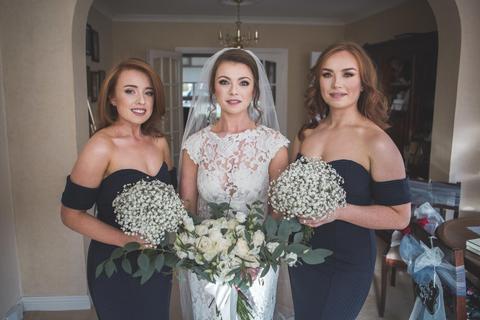 After this fairy-tale beginning, disaster struck. We pride ourselves on crafting the wedding flowers the day before the wedding; the flowers are at their freshest, and they open up a little bit before the day itself. That night, after the flowers had been arranged there was something amiss. I slept terribly and Sinéad’s bouquet was on my mind, I was worried it had been damaged somehow. Finally, 9am came around and I rang my colleague Ingrid to check on the arrangements. She explained that there had been a break in during the night, and of course my first question was: are the flowers okay? Luckily, all the flowers were untouched. Sinéad’s bouquet was as beautiful as ever. 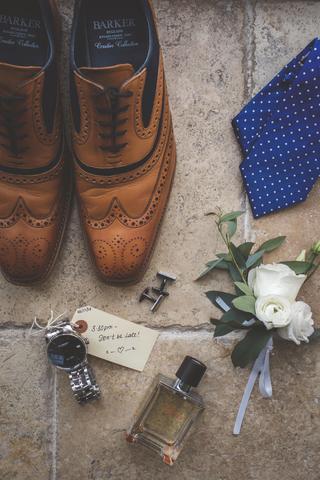 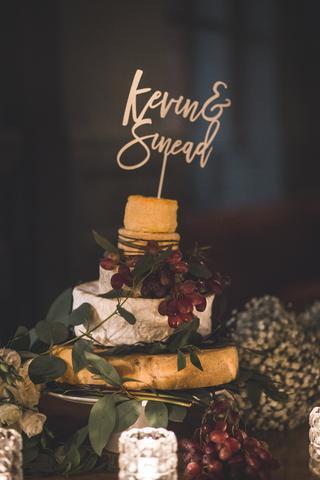 The ceremony was held at city hall with the afters at Cleaver East. Not afraid to go the extra mile; we added some finesse through finishing touches. Eucalyptus leaves added to the cheesecake and extra flowers for the groomsmen meant Sinéad and Kevin’s special day was as beautiful as they’d imagined. 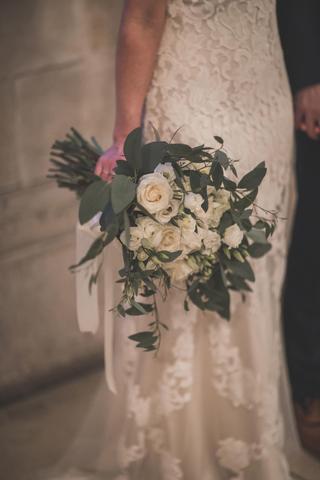 Sinéad and Kevin’s wedding was the classic, luxurious city wedding they had hoped for. Their graceful execution of a simple, stylish ceremony and their attention to detail made the day memorable for everyone involved. Lit by the city lights, their extraordinary day was a picture of elegance. 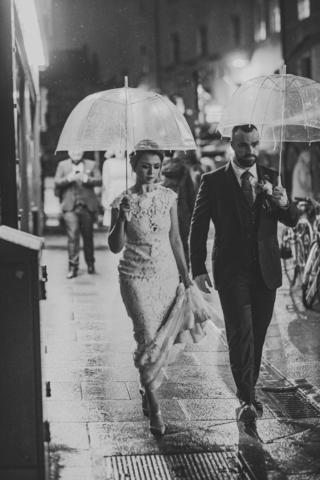 Many of you, like us, love all things nature, so we’ve put together this collection of eco-friendly products to help you choose flowers that are […]